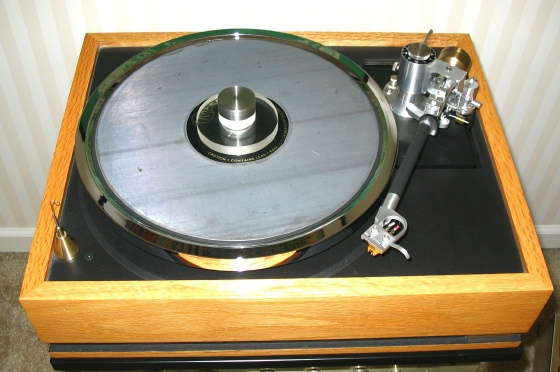 “I purchased this Heirloom new in November 1986 from George Merrill’s retail salon, Underground Sound in Memphis. Its only mods are the speed control, added in 1989, and some kind of anti-static metal prongs inserted underneath the label area of the lead mat. George did both these mods. I also purchased the hard cover which you see from him.”

“Everything on it, including the Thorens traveling dust brush, looks today about as it did in 1989. In 1998 I removed the MAS arm that he mounted for me when I bought the table and replaced it with the TriPlanar IV you see here. Per George’s instructions I filled in the mounting hole on the armboard with JB Weld, since the TriPlanar doesn’t require drilling a hole. It has only three screws for mounting on top of the armboard.” 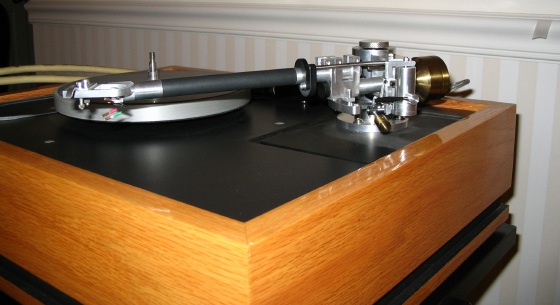 “I remember well the November day I went into the back room at UGS with George to pick out the base for my Heirloom ( I chose Tennessee oak).”

“In the 80s and 90s, UGS was my reference for what an audio shop should be. Before they expanded next door, UGS was crowded and dark (downstairs in the basement, hence the underground of the clever name), but oh, so special. UGS was a working audio salon in the sense that it wasn’t about designer showrooms and quota-driven sellers in Dockers and matching shirts.” 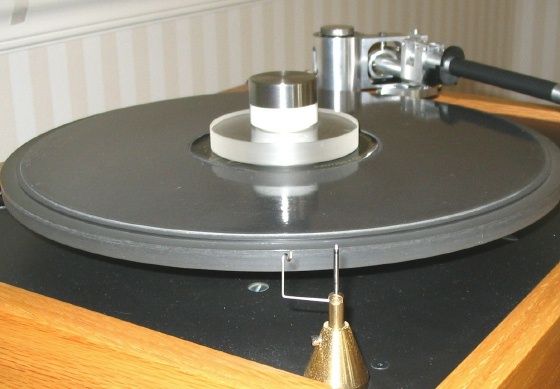 “George didn’t push the component-of-the-month, and even though his selection wasn’t large, you knew he was offering the best sound for the money that his ears could discover. And what good hearing he had.”

“The dedicated high-end room he built next door in the late 80s was the finest listening space I have ever experienced, the Symphony Hall of listening rooms. Of course, it’s all just a memory now, but what a pleasant one.” 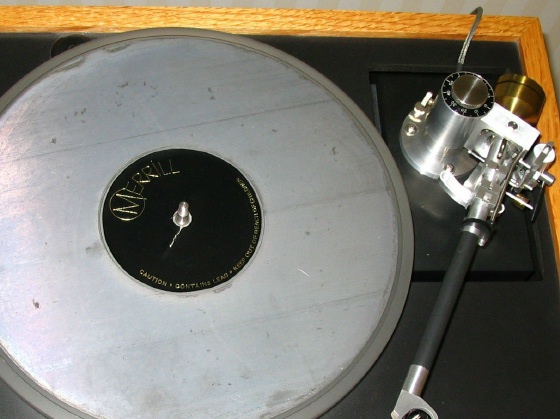 Orders placed between August 8th and August 15, 2022 will be shipped beginning August 16th in the order received. Sorry for the delay. Dismiss