This was not your run-of-the-mill project. Someone contacted me that they had obtained a new old stock TD 125 MKII A. The “A” designation meant that it was not mounted in a plinth at the factory. It was in the original box with all of the original packing and doodads. It had been opened before in order to be photographed, but it had never been unpacked for the purpose of mounting in a plinth.

The unit was manufactured in the early to mid 70s. Even though the box was closed for much of that time, there were still areas that were oxidized and needed attention. Excitedly, however, other parts appeared as shiny and new as the day they left the factory. For example, I’ve never seen a 45 adapter so darn shiny. Nor have I ever seen the original Thorens headshell leads with very little to no oxidation on them.

Since the speed control and power supply boards in these are typically failing after 40+ years, the usual update was performed so it should be reliable for the next 40 years. Additionally, though I hesitated at first, I decided to replace the original RCA plugs with new ones. There are very very rare cases where these plugs are still functional today, so I didn’t want to start the owner off with something that might fail within a few weeks or months.

We don’t typically do this, but we used some black walnut that the owner supplied which is also a few decades old. It just seemed the right thing to do in this particular case. Per usual, my plinth maker created a beauty. And special thanks to my machinist Bill for the luster on that main platter! 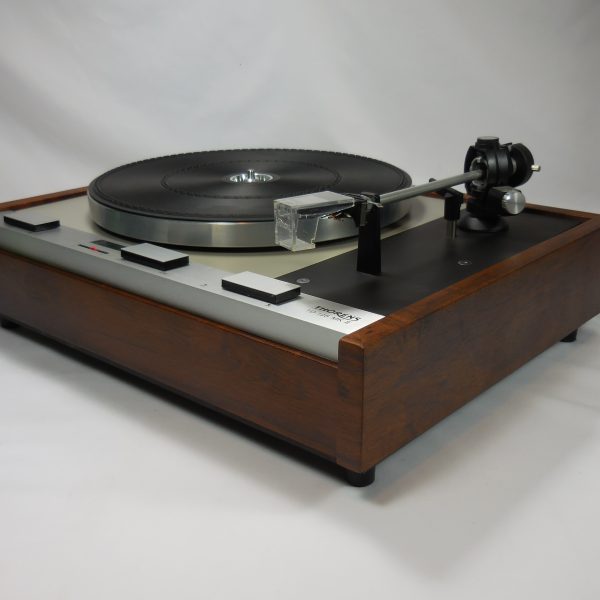 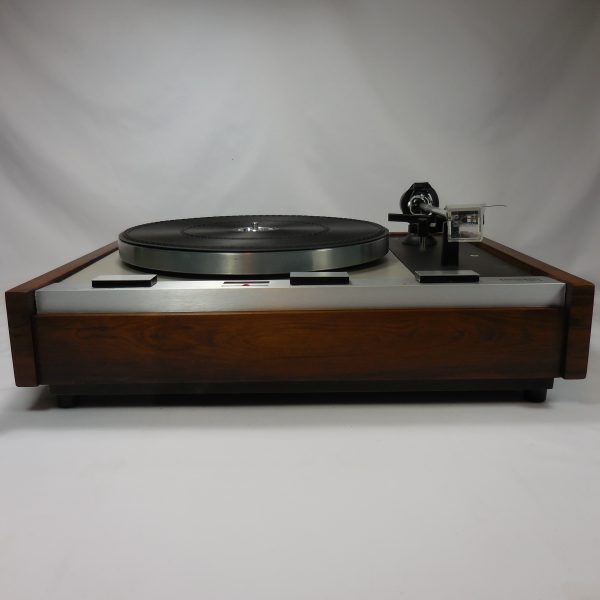 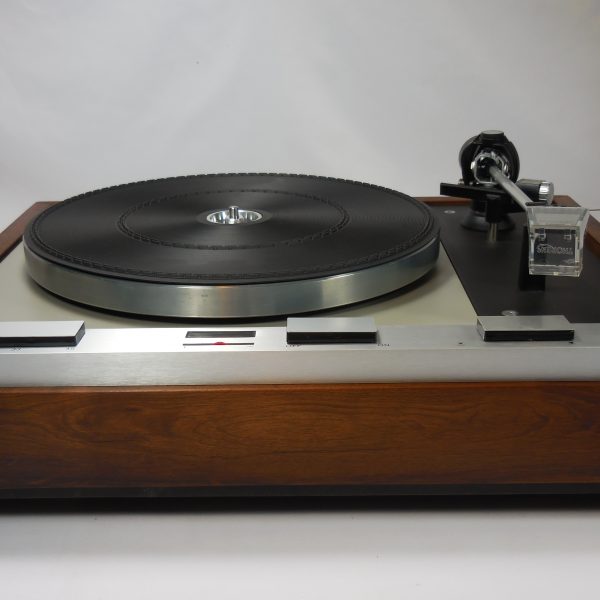 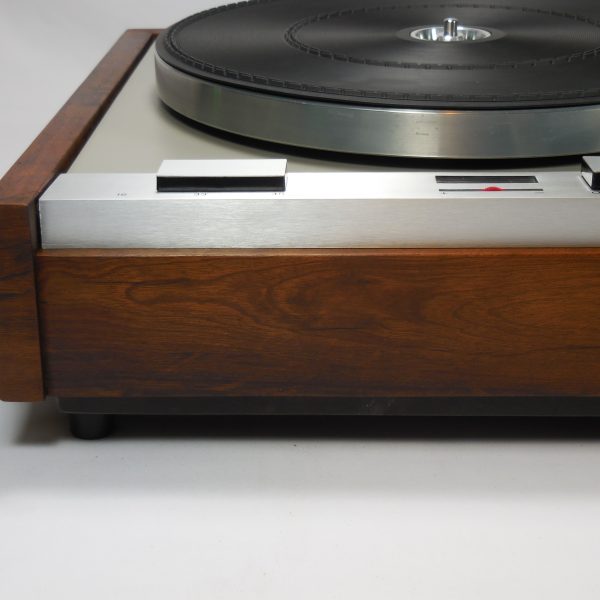 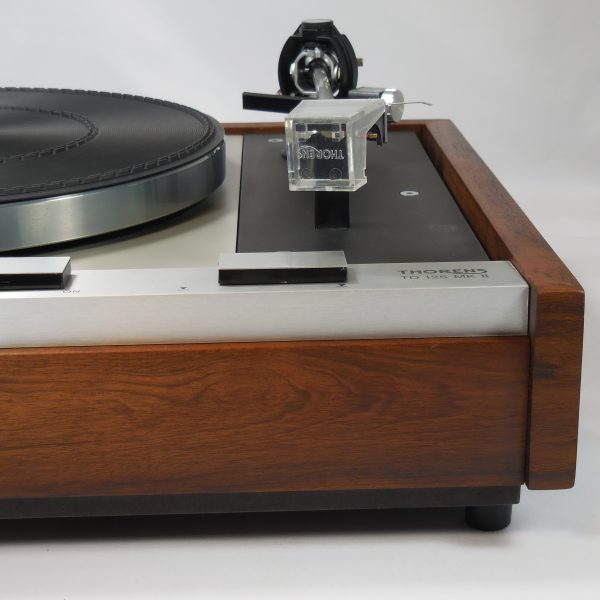 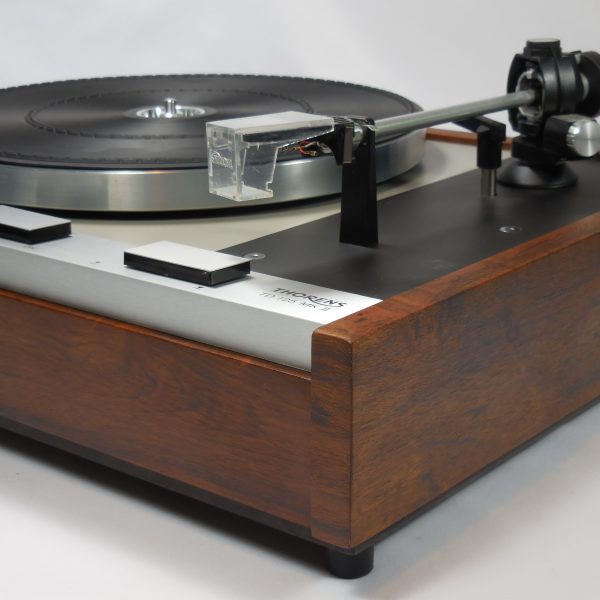 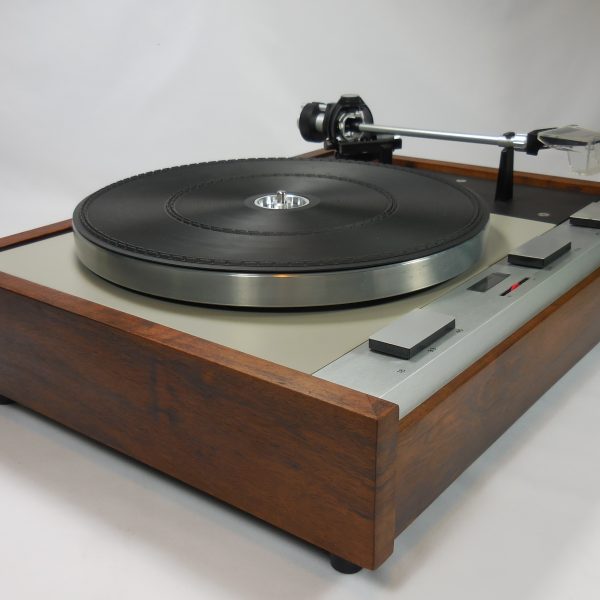 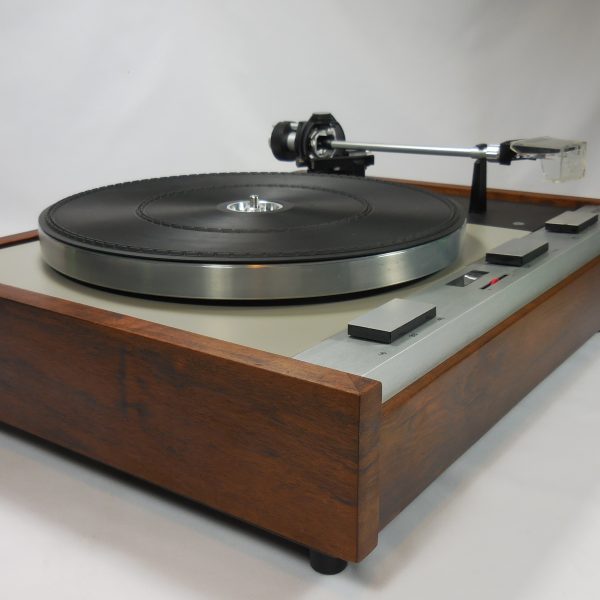 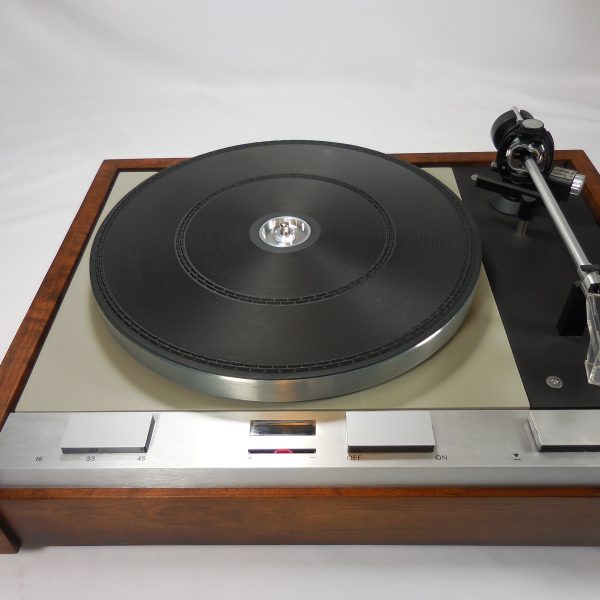 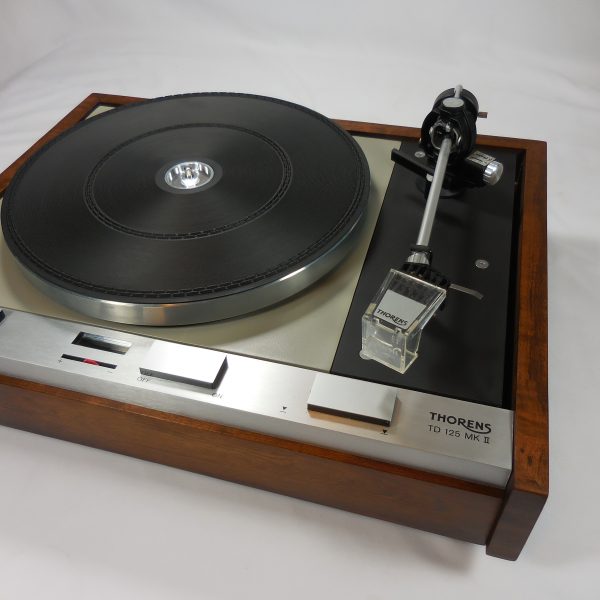 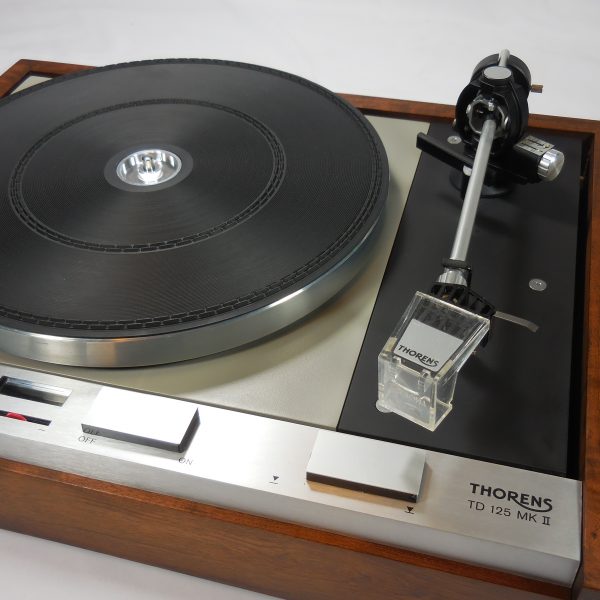